No previous experience or licensing required.

2 Hours from NYC or Philadelphia 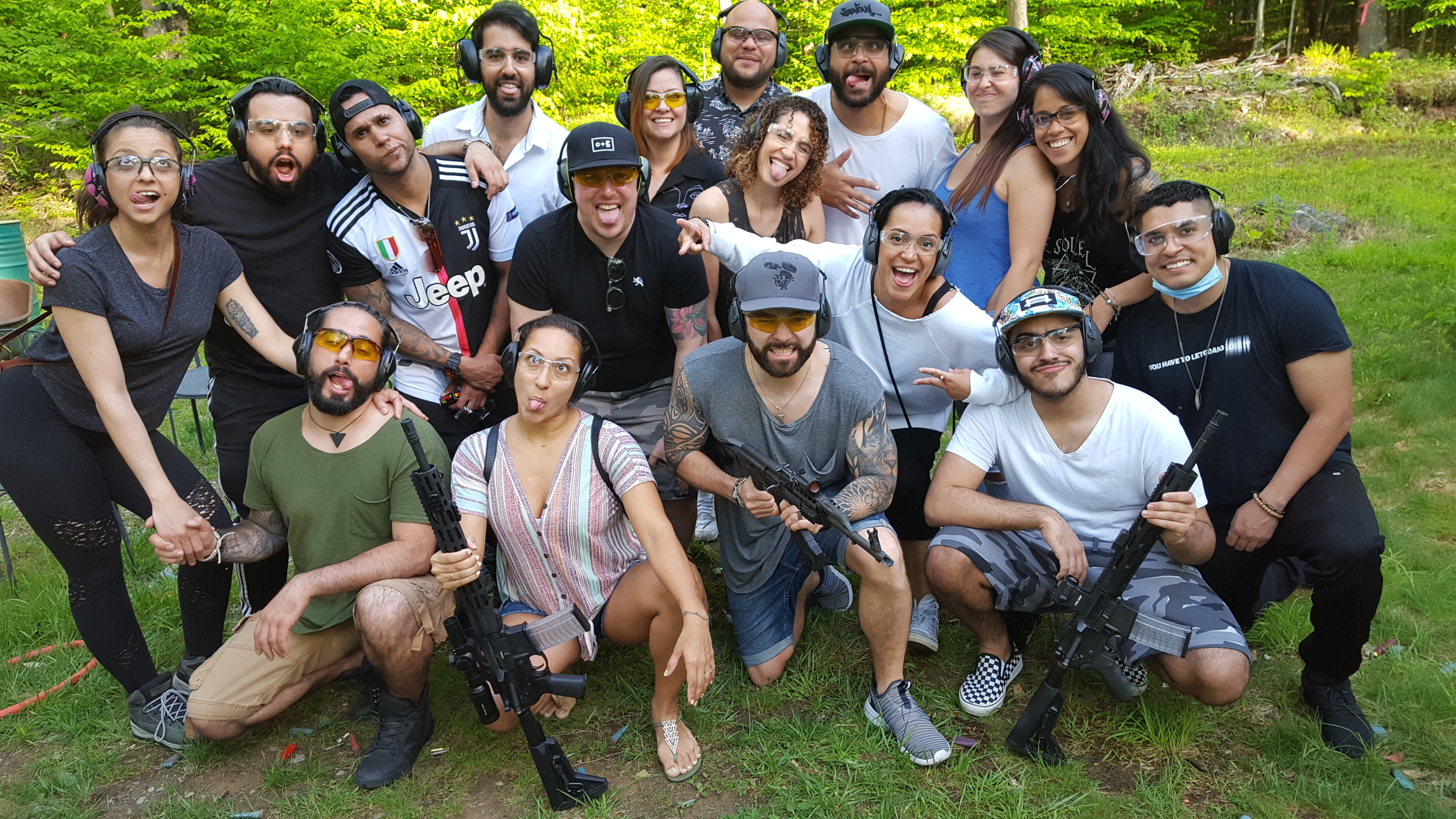 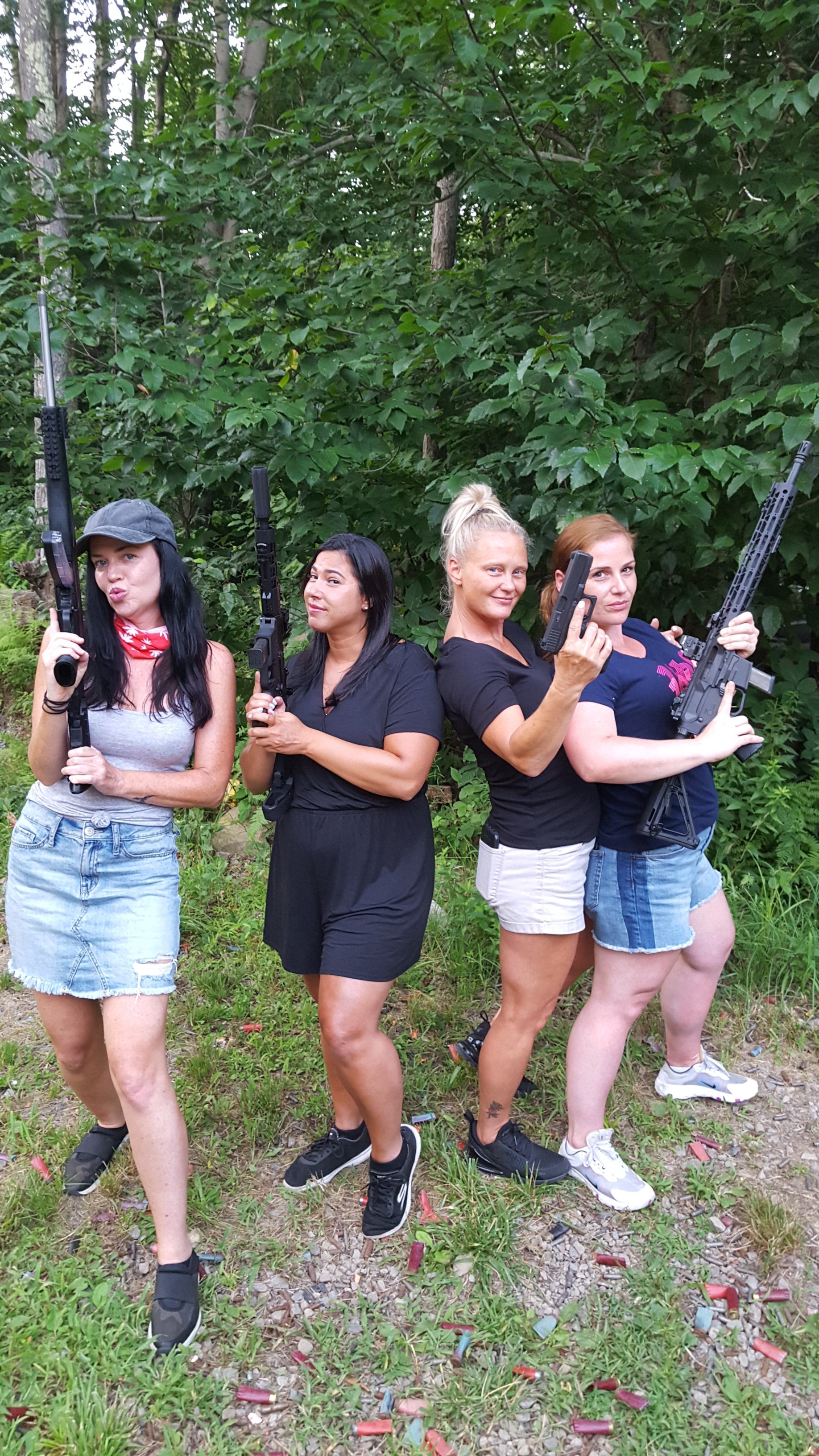 Private Training in Self Defensive

Black Powder Revolvers are different then modern firearms, where bullet, propellant and primer are contained within a single casing know as a cartridge. With pre 1870 revolvers, black powder was poured loosely into each chamber of the revolver. A ball was then loaded into each chamber and then rammed down using a built in lever and plunger. Caps were then placed on the back of the cylinder. The hammer strikes the caps which then set off the powder inside the cylinder propelling the ball out the muzzle. Powder Ballistics here: Black Powder Ballistics

The meaning of the Second Amendment

Right to Bear Arms.... not Need... not Privilege

Arms = Armaments, Military Weapons and Equipment to defend against criminals and tyrants
Bear = Carry... everywhere
Militia = Not enlisted, not contracted armed citizens
Regulated = Trained... In good working order. As in well regulated clock.
Shall not be infringed = No Restrictions

What is the Militia?

Lets ask the man who wrote it... "I ask, sir, what is the militia? It is the whole people, except for a few public officials."
— George Mason, co-author of the Second Amendment, in Debates in Virginia Convention on Ratification of the Constitution, Elliot, Vol. 3, June 16, 1788

What did "well regulated" mean when the Second Amendment was written?

Lets look at a dictionary from that time period... The following are taken from the Oxford English Dictionary, and bracket in time the writing of the 2nd amendment:
1709: "If a liberal Education has formed in us well-regulated Appetites and worthy Inclinations."
1714: "The practice of all well-regulated courts of justice in the world."
1812: "The equation of time ... is the adjustment of the difference of time as shown by a well-regulated clock and a true sun dial."
1848: "A remissness for which I am sure every well-regulated person will blame the Mayor."
1862: "It appeared to her well-regulated mind, like a clandestine proceeding."
1894: "The newspaper, a never wanting adjunct to every well-regulated American embryo city."
Well regulated = In good working order

The Full Meaning of the Second Amendment:

Lets look at the context of where The Second Amendment is found... in the Bill of Rights. Everything in the Bill of Rights protects the people from the Government. The Framers of the Constitution were looking ahead 20, 200, 500, 1000... years in the future and put The Second Amendment in the Constitution as a mechanism to deter and guard against future tyrants / dictators.

The goal is to teach people about their constitutional rights to own and use firearms. Those people will then pass the knowledge on to other people and vote for political candidates who will protect the Individual's Right to Bear Arms.